Stadiums in Lagos, Oyo, Kaduna, and Abuja are ready for use as coronavirus isolation camps to erect tents.

There are plans to convert available stadiums in parts of Nigeria to temporary isolation centres as part of measures to combat the spread of coronavirus in the country.

This was announced by the Minister of Youths and Sports, Sunday Dare, on Friday, March 27, 2020.

The minister said stadiums in Lagos, Oyo, Kaduna, and Abuja are ready for use as isolation camps to erect tents.

“We will be touching base with relevant governments and institutions in this regard. We are in this together,” 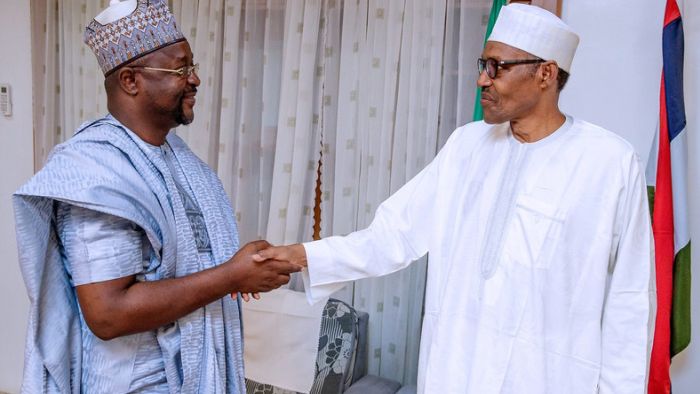 Dare later added that President Mohammadu Buhari has approved his plan, which also includes the conversion of National Youth Service Corps (NYSC) camps nationwide for use as isolation centers, as they are needed.

One of the cases died earlier this week, but a total of three people have made full recoveries and discharged.

Nigeria has already banned international flights from landing in the country. There are also plans to ban inter-state travelling to stop the exportation of the disease to states that do not have it and minimise spread.

Other measures being considered by the government include closing all motor parks and inter-state rail stations, and using fire fighting and other adaptable vehicles and personnel to fumigate cities and towns.

Since it was first detected in Wuhan, China in December 2019, coronavirus has ravaged through the world with social and economic impact that will be felt for years.

Amidst Coronavirus Crisis, House Of Rep Order 400 Pieces Of 2020 Toyota Camry As Official Car For Members

Mourinho bats off Real return to focus on stopping Ronaldo

Anti aging fruits worth checking out